It starts out as a blank page…

Words then become written on the screen as I do my best to put them in order so later on someone will be able to read them. Sometimes during this I pause and think of more ways I can do this until it starts to sound “Right” and discard anything that sounds “Wrong”. Usually I write too fast and end up erasing stuff which does for me and , I know later on if left in will cause the reader to stumble and become frustrated at the many typos he or she sees.

I start a new paragraph so it doesn’t look like a wall of text. I want the reader to look at this the first time they open it and decide within a few seconds whether or not this is easy to digest but still not a waste of their time. Here I wait. I’m stuck now because I am reading this paragraph over and over again trying to see where this is going.

I want to see if I am making a point. I want to make sure I am at the right “Standard” which will create thought patterns in the brain to get the juices flowing. I just erased a bunch of mistakes you’ll never see. I want this to be perfect while at the same time explain why being perfect will do us no good. Not really but, the sentence sounds cool. 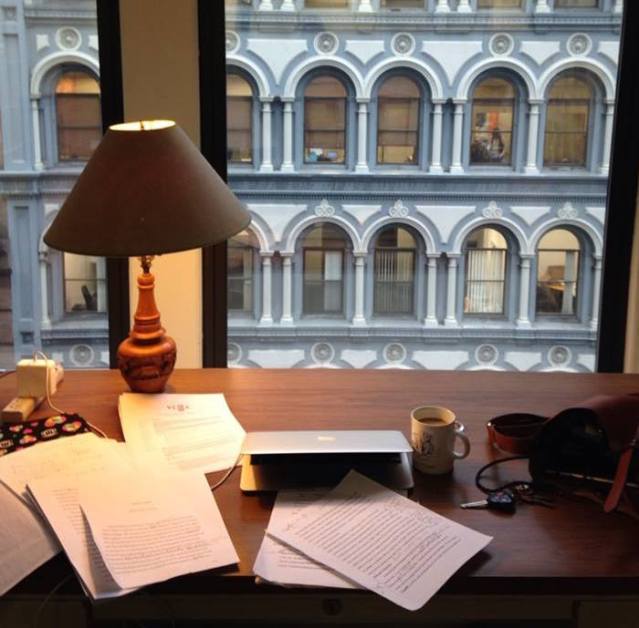 This seems to be going nowhere. Its going a circle of its own path. My own thoughts being taken from my brain and placed on this screen. A bunch of words on the surface level making sense as it is able to be read but, really, is saying nothing. (Right here I would follow that up with a modern joke and say “Just like new age Rap music huh?)

YouTube videos keep distracting me. Its like I told my younger cousin a few weeks back: “When is the last time you went on YouTube and only watched one video?”. Another pause. Its longer this time.

I think its because I said something personal which takes me away from the “System” of life and now forces me to deal with the messy, chaotic, unprepared, and original creation that is my exclusive place on earth. Retreat. Stay perfect. That sounded lame and cringe worthy. The “Retreat. Stay perfect” part not the other sentences before it. That’s my ego holding on I think. I try and destroy it and quickly glues its pieces back together. 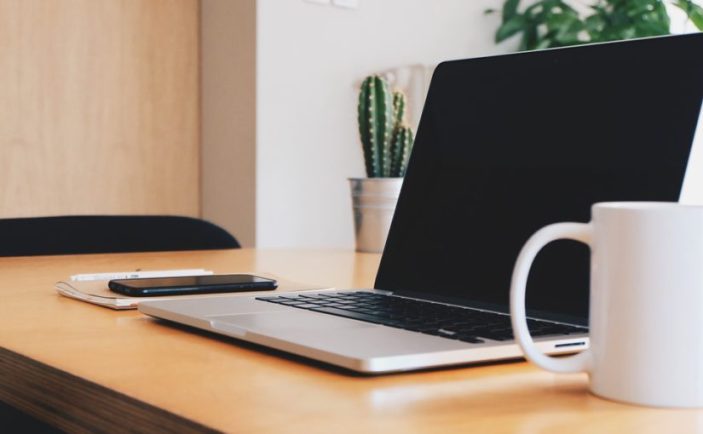 I wonder if the person is still reading at this point. At least, in the future sense. When this becomes posted I will probably be doing something else different not even thinking about this blog. I found these “Minimalist” writing pictures last night and stuck them in between the paragraphs before I went to sleep. I have no reason why they just look cool I guess. Or, maybe I am just saying that to try and look like I am being “Unintentional and genius” at the same time…. Okay I am. Its fun to do that. Call out your bullshit before someone else does. I blame and thank Eminem for that.

Why are you still reading this?….Why am I acting like I don’t want you to read this? There I go again trying to be “Fake deep” and a “Unintentional and Genius”. Pretentious Black bastard… Hmm. I wonder why I didn’t just say “Pretentious bastard”. Its like now I have on the “Annie” remake in the background on mute. The ones people called the “Black version” or when people say “Black movies” as opposed to just still saying “Movie”. Does that mean to “Stand out” or be known as “Number 2”? Who’s the best “Female” rapper? Who’s the best “White” rapper? Who’s the best “Asian” cook?

“Uhh,
Running up in all the women, all the linen, all the jewels, huh
We sported Pele’s, gold diamonds and Pirelli’s
Sports cars, the good life’ll give you a belly but that’s cool
as I, zone in the Al Capone, watch me
cause the Medusa’s head on Versace turned me to stone
Now my poems just ain’t poems, they bloody, when I recite em
Bones get disconnected like the phones

Like the Garden, all my penpals life controlled by the warden
Still the drill makes me
I could do real time, I’m a prisoner, of my crimes
Know the price, know the risk, know the wrongs and the rights
Now I’m, incarcerate for my life

[scratched “In my lifetime”]

In any event, I look at these lyrics as sort of how I view Enlightenment now that I have reach year 4 of “Unmasking” myself as a person. I look at the first half of the lyrics as the “Before” phase of going down that long journey of self discovery. Blissful in a wealth of ignorance. When it gets to the highlighted blue part of “Now, I’m a harden criminal with game”, I see that as my “Zen” state so to speak. That point in which you reach “Nothing” and are now left with……nothing.

You know “That one guy” during Sports talk about teams vs others teams who tries to get everyone to “Break out of it” and try to let everyone see that “We are all one race lets stop fighting and take down the government”? Yeah, that’s me or, was me. That’s what reaching the end of studying Zen, Philosophy, Enlightenment, etc feels like after while. You get bored with being left with…….nothing.

After a certain amount of time, I wanted to get more involved with the debates. I wanted to discuss the most popular news stories and have a opinion that wasn’t so “Vague” and “Spaced out”. I had reached my “127 hours” moment of nothingness. I traveled deep into the “Blair Witch Project” forest and seen the darkest corner of the abandon building. I did the Sandra Bullock thing and seen how empty space was. As Jed Mckenna spoke about with the movies “Cast away” and “The Truman Show”, I had reached the end and now realize how much I missed………. the illusion

Because, to be honest the only time I have really ever felt “Enlighten” or truly in a “Zened out” state is when I am at work listening to my “Greatest Hooks of the 90’s” playlist on Spotify. Which, you can also check out by the way. Heck speaking of work, someone kind of got injured last week and his facial expressions for some reason brought out this “Dark and genuine” laugh in me that I had to hide. It was wrong but, as tough as this is to admit: It just felt good because it was wrong.

Or, to keep this going: when I’m eating one of my favorite home cooked meals in Pasta or Sweet potato pie made by mother. Hell, hearing a joke. Debating. Talking about something meaningless. Watching good TV shows. Watching a good “Action” or “Drama” movie. Smoking weed and not thinking about thinking about something deep which involves a new way of thinking. Whatever. Anything that involves less thoughts about the search for nothingness. How funny when you think about it and how ironic that I went looking for Nirvanna and failed to realize that this whole time: I had Nirvanna

This is why the video up above from one of my favorite black 90’s movies. (There I go again) fits perfectly . Knowledge the main drug dealer in the film had his whole area hooked on his product due to the help of his two main disturbers in Tommy (Driver seat) and Sincere (Passenger seat). The passenger’s girlfriend (Aka The ever changing female Design) plants a seed in his head to do something different away from his life now and he starts to question everything around him. Aka, search for a answer to life by exploring in “Nothingness” while the driver Tommy says: “Fuck that” and is just…. living. Playing the game just as it is handed to him on a daily basis.

Which one do you chose? Its interesting when you really think about it.  I mean, the one that is seeking for something more than the reality presented to him and the rest of the world is riding in the passenger seat of car letting life guide him while the flip side, the one that is just going with the flow dealing with the punches that life dishes out, he is in the driver seat controlling the direction and movement of the path that they are both on. Which is the right way to approach “THIS” life? Or, better yet, maybe we viewer are the answer. Us, just being, watching and being aware of these two sides of the same coin…… Its like, I sometimes wonder what if I ne